What Does It Mean to “Just Show Up”? 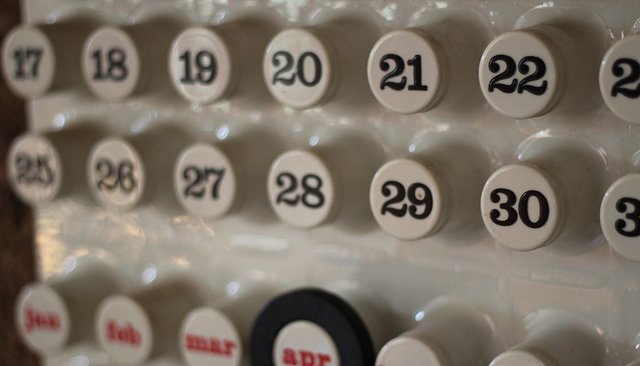 I was fired. I asked for one more week to finish what I was working on but my boss said, "No. Clear out of here in the next hour."

I don't know why I was fired. Other people weren't. But I think my boss didn't like me.

So I got depressed. I was going to run out of money, all my friends were going back to graduate school (I had been thrown out the semester before), and at the end of that summer my girlfriend broke up with me.

The entire reason I stayed in Pittsburgh that summer was because of my girlfriend. I had a job offer at IBM but I had turned it down (it was to work on the chess computer "Deep Blue").

I also felt rejected. Like nobody was going to care if I died.

I was trying to get a novel published but that was going nowhere. I got rejected by over 40 or 50 agents. And it wasn't one of those things where I got a note that said, "Keep at it, kid. You got talent." All I got were form letters.

I stopped bathing. What for? I didn't leave my apartment. One time some friends rang my doorbell and when I answered they said, "Oh!" And then they left.

My dad offered to drive up to where I was and just take me home. "Maybe you need to rest for awhile". Thinking about it makes me sad because now he's dead and perhaps I should've taken him up on his offer.

When you're a parent you realize all the missed opportunities you had with your parent.

My sister gave me advice, "just do one thing a day". So I would do that. I gave chess lessons. I would try to write one page a day. I would read. I would apply for a job.

I really wanted to work at the local comic book store but they wouldn't hire me. "This is not really a profitable business," the owner told me. He was nice about it.

But on my podcast, 20 years later, almost all of my guests says that the key to success is "Show up every day" which is similar to the advice my sister gave me when I was at a low point.

I think Adam Carolla said it to me while he was washing dishes during my podcast. Very efficient. "Show up every day".

I hate when someone gives me work to do. But lately I've realized that showing up every day actually gives me less work to do.

It doesn't mean "Show up ALL DAY". It just means, "Show up". It could take ten minutes. It could take an hour. But if you do it, then you did your showing up for today.

How can you show up today?

A friend of mine, Nicole Lapin, is coming out with a book in two months. I introduced her to another friend of mine, Ryan Holiday, to help her market her book. They agreed to work together.

How does this help me? It doesn't. But it was me showing up for them. That upgrades the quality of my network and everyone benefits in the long run.