Life is too short not to laugh every day!
Enjoy these Oyster Crackers. 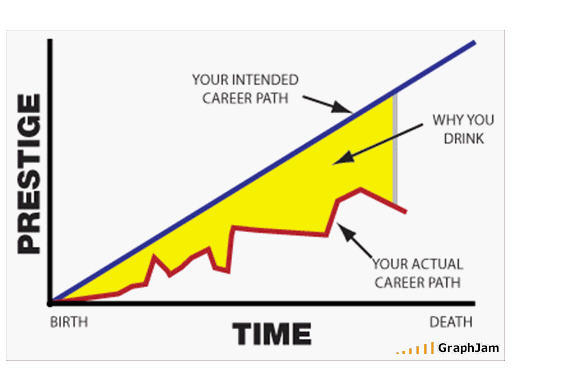 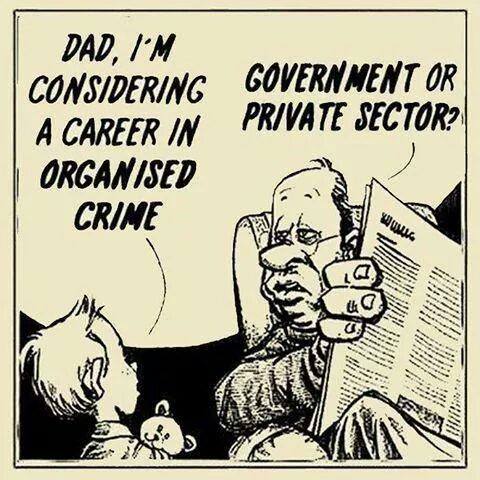 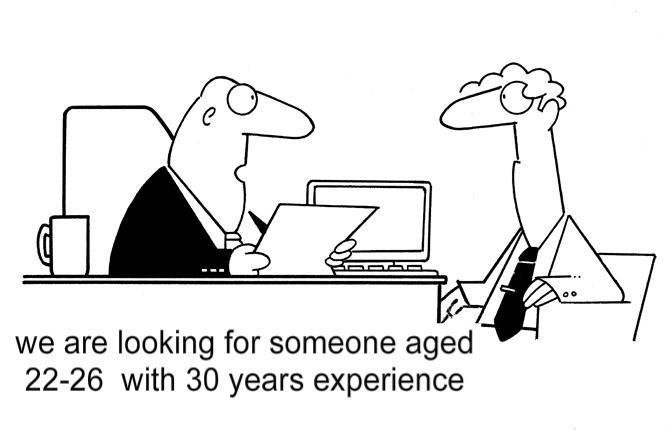 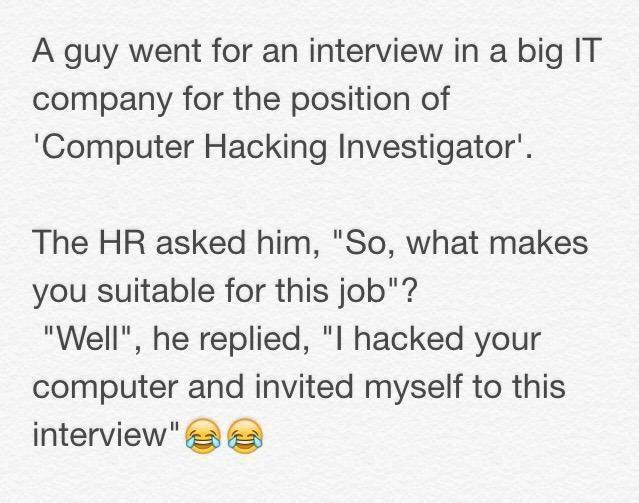 “It’s deja vu all over again”

“When you come to a fork in the road … take it”

“I usually take a two hour nap from one to four”

“I didn’t really say everything I said”

“I want to thank you for making this day necessary”

“We made too many wrong mistakes”

“You can observe a lot by watching”

“The future ain’t what it used to be”

“It gets late early out here”

“If the world were perfect, it wouldn’t be”

“If the people don’t want to come out to the ballpark, nobody’s going to stop them”

“Pair up in threes”

“Why buy good luggage, you only use it when you travel” 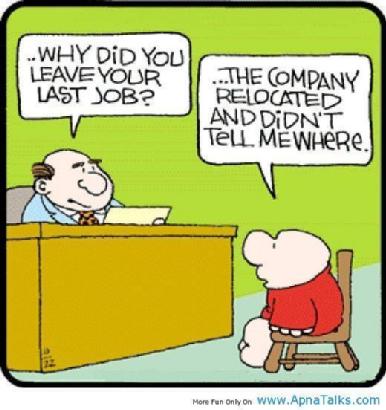 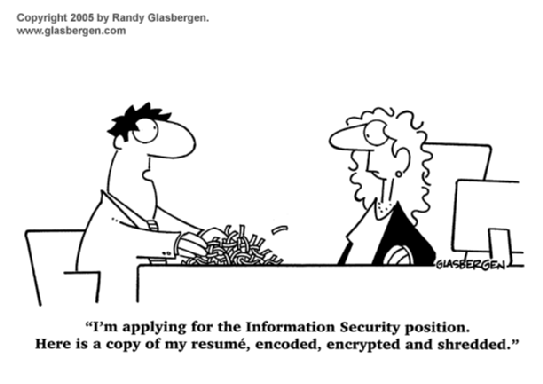 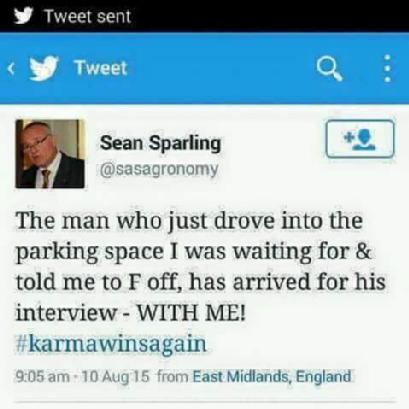 It's all about positioning!

In celebration of this political season, here are some Apolitical Aphorisms

If God wanted us to vote, he would have given us candidates.
- Jay Leno

The problem with political jokes is they get elected.
- Henry Cate, VII

"We hang the petty thieves and appoint the great ones to public office."
- Aesop

"If we got one-tenth of what was promised to us in these State of the Union Speeches, there wouldn't be any inducement to go to heaven."
- Will Rogers

"When I was a boy I was told that anybody could become President; I'm beginning to believe it."
- Clarence Darrow

"Politicians are people who, when they see light at the end of the tunnel, go out and buy some more tunnel."
- John Quinton

"Politics is the gentle art of getting votes from the poor and campaign funds from the rich, by promising to protect each from the other."
- Oscar Ameringer

"A politician is a fellow who will lay down your life for his country."
- Tex Guinan

"I have come to the conclusion that politics is too serious a matter to be left to the politicians."
- Charles de Gaulle

"Instead of giving a politician the keys to the city, it might be better to change the locks."
- Doug Larson

"If you want a real friend that you can trust in Washington - get a dog."
- Harry Truman 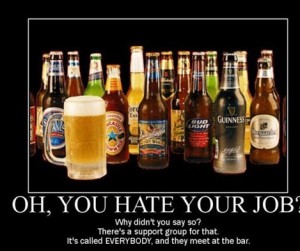 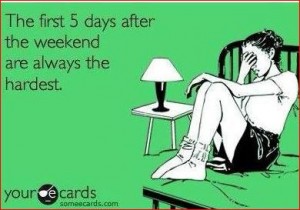 We had a power outage at my place over the weekend and my PC, laptop,TV,  DVD, iPad and my new surround sound music system were all shut down.

Then I discovered that my iPhone battery was flat and to top it off it was raining, so I couldn't go outside.  I  went into the kitchen to make coffee and then I remembered that this also needs power, so I talked with my wife for a few hours.

Employer to applicant:  "In this job we need someone who is responsible."

Applicant:  "I'm the one you want.  On my last job, every time anything went wrong, they said I was responsible."

How can CareerOyster help you?

Find out in a FREE private consultation - Learn how

The World is your Oyster ... Be the Pearl!